Transitioning to a more resourceful way of living and being.

Counselling and Therapy for Individuals, Couples, Adolescents and Families. 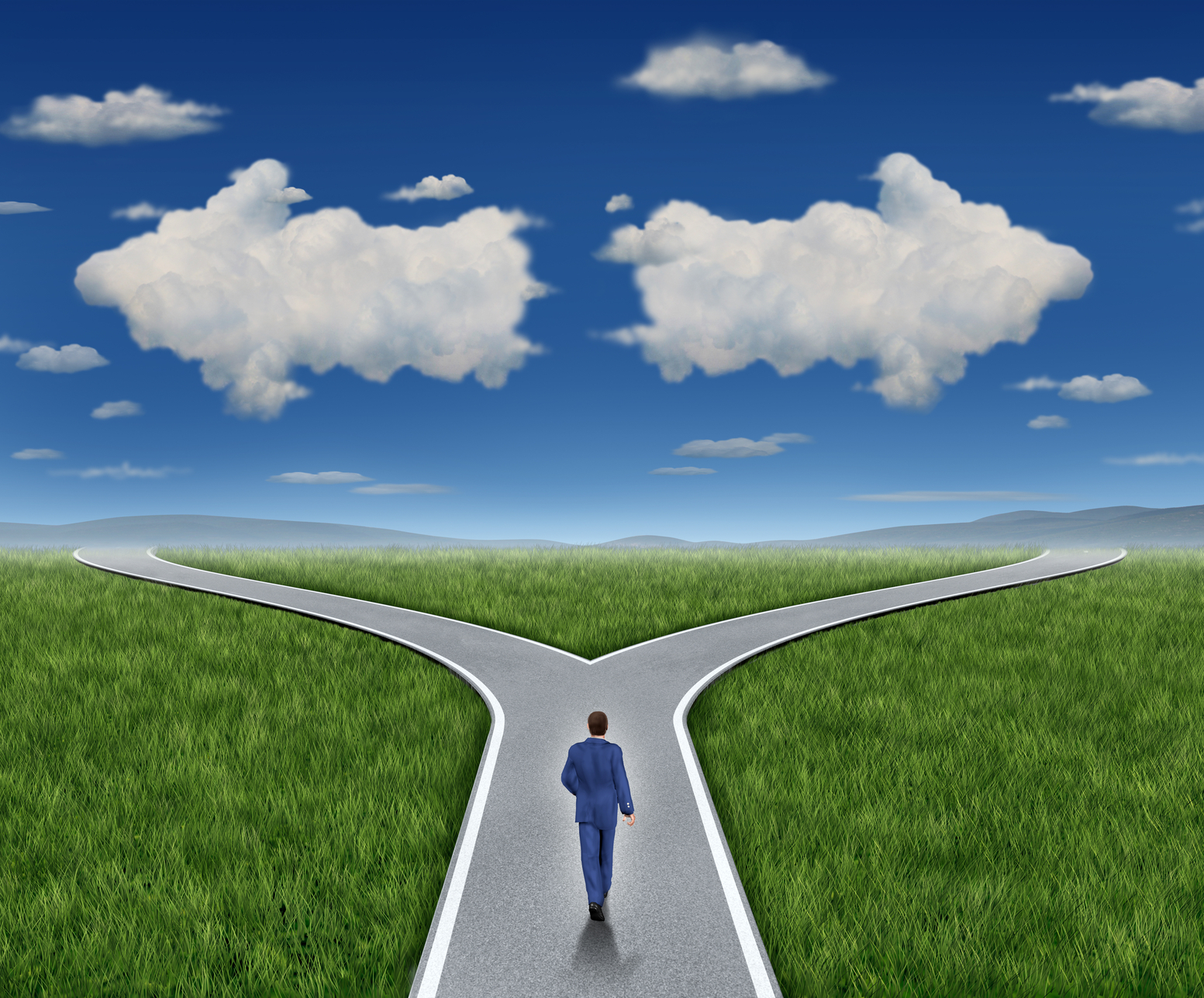 Experiencing difficulty in deciding which life path to choose?

Transitions understands acclimatizing to a new culture and trying to cope with new obstacles, can feel overwhelming. This can lead to feelings of frustration, anxiety or low mood.  You may develop feelings of isolation when realizing your usual support networks are thousands of miles away.  Repatriation can be an equally distressing time, which is often overlooked or dismissed.

Transitions specializes in providing online services to expatriates, repatriates, third culture kids and third culture adults.  According to research from the University of Zurich, “Psychotherapy via internet as good as, if not better than face-to-face consultations.”

Online emotional support services are provided, via a secured HIPAA compliant telehealth service.  Therapy and counselling are offered for people suffering from difficulties such as culture shock, cultural acclimatization, loneliness, isolation, depression, anxiety, relationship problems, low self-esteem and burnout, in addition to a range of other difficulties.

Coaching and consulting services are provided for those who are interested in personal, professional and career development.  Transitions can help individuals discover a more resourceful way of achieving their goals.

In addition to the credentials listed above – Teri has completed additional trainings and workshops at numerous institutions including, but not limited to, WPF London, University of Oxford, University of Maastricht, and De Faculteit voor Mens en Samenlevine.

Teri, both personally and professionally, understands the importance of offering online services.  As a trailing spouse, she has accompanied her husband to each of his new jobs in different countries and discovered that it can be very difficult to locate a face-to-face therapist who speaks English.

Please provide your telephone number, along with country code, time zone and a choice of the best times to be contacted within the text of your message.

All enquiries will be kept confidential and we will not share your information with any third parties.